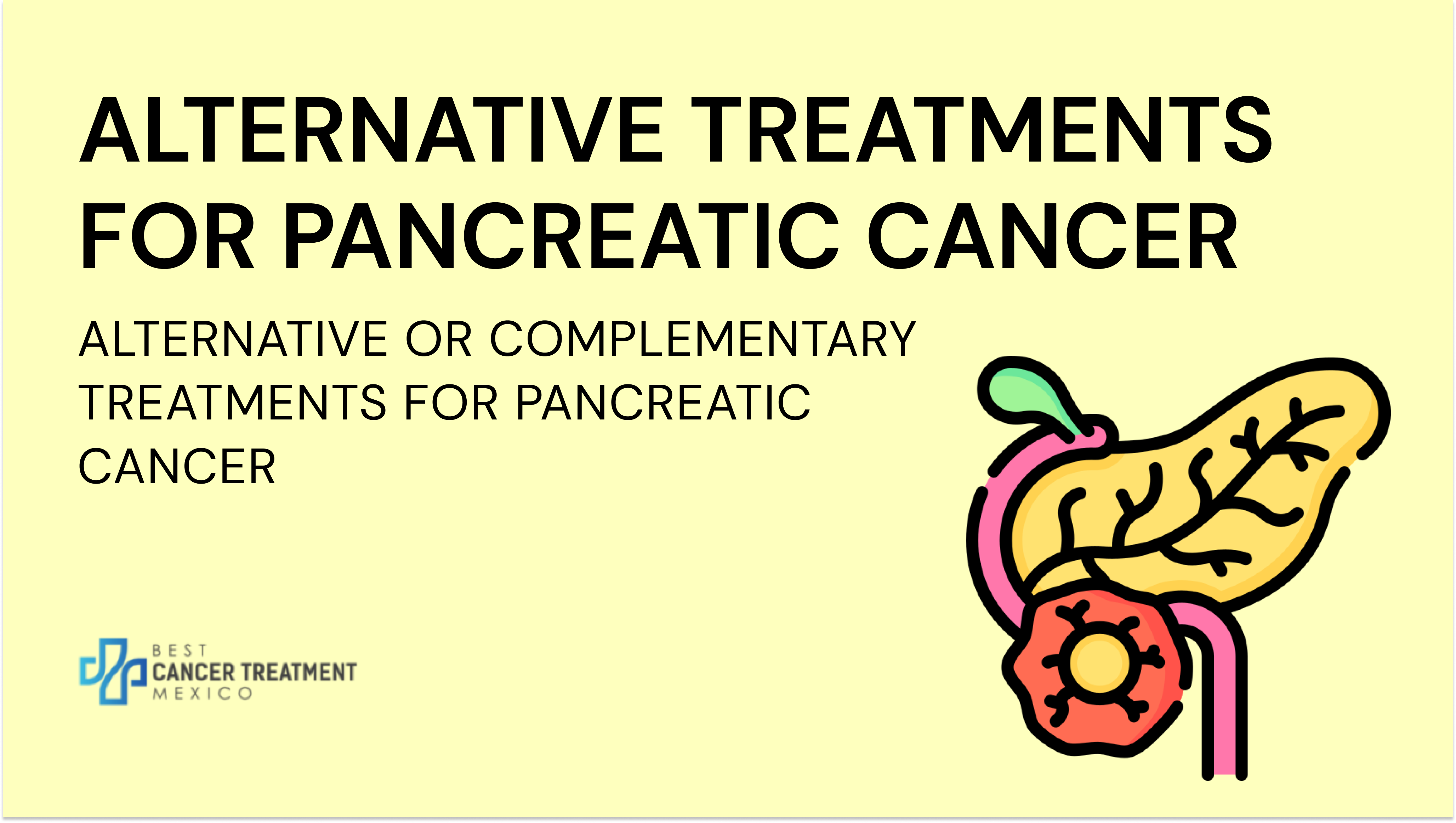 These treatments work by targeting a wide area, attacking both healthy and cancer cells. That’s why, whether you’ve received these treatments or not, you probably know they can leave you feeling weak and experiencing a range of side effects. Sometimes, chemotherapy fails patients. Chemotherapy-resistant cancer, which means a cancer returns even after it’s been treated, is not uncommon. This situation can leave some feeling hopeless and confused.

Pancreatic cancer affects the pancreas, which plays an important role in digestion and the production of certain hormones. Pancreatic cancers affect roughly 3% of the population and account for about 7% of all cancer deaths.

Despite being such rare cancer, it is also a relatively lethal one. That’s often because, early on, pancreatic cancer doesn’t show many symptoms, if any at all. This can make it difficult cancer to detect and treat. In fact, most people don’t notice pancreatic cancer until it has spread to other parts of the body (become metastatic) at which point treatment becomes difficult if not impossible.

That’s why new treatments are needed. In fact, given the limitations of existing treatments, particularly when it comes to their numerous side effects, and the fact that the number of people with uterine cancer increases every year,  it’s important to find treatments that can support current treatments or be used as alternatives that can give people choices. Fortunately, various alternative and supportive cancer treatments for cancer have been studied with some promise, especially for pancreatic cancer.

Below are a few alternatives/complements to standard treatment for pancreatic cancers. These alternative treatments include supplements, new cancer treatment advances, and complementary treatments. 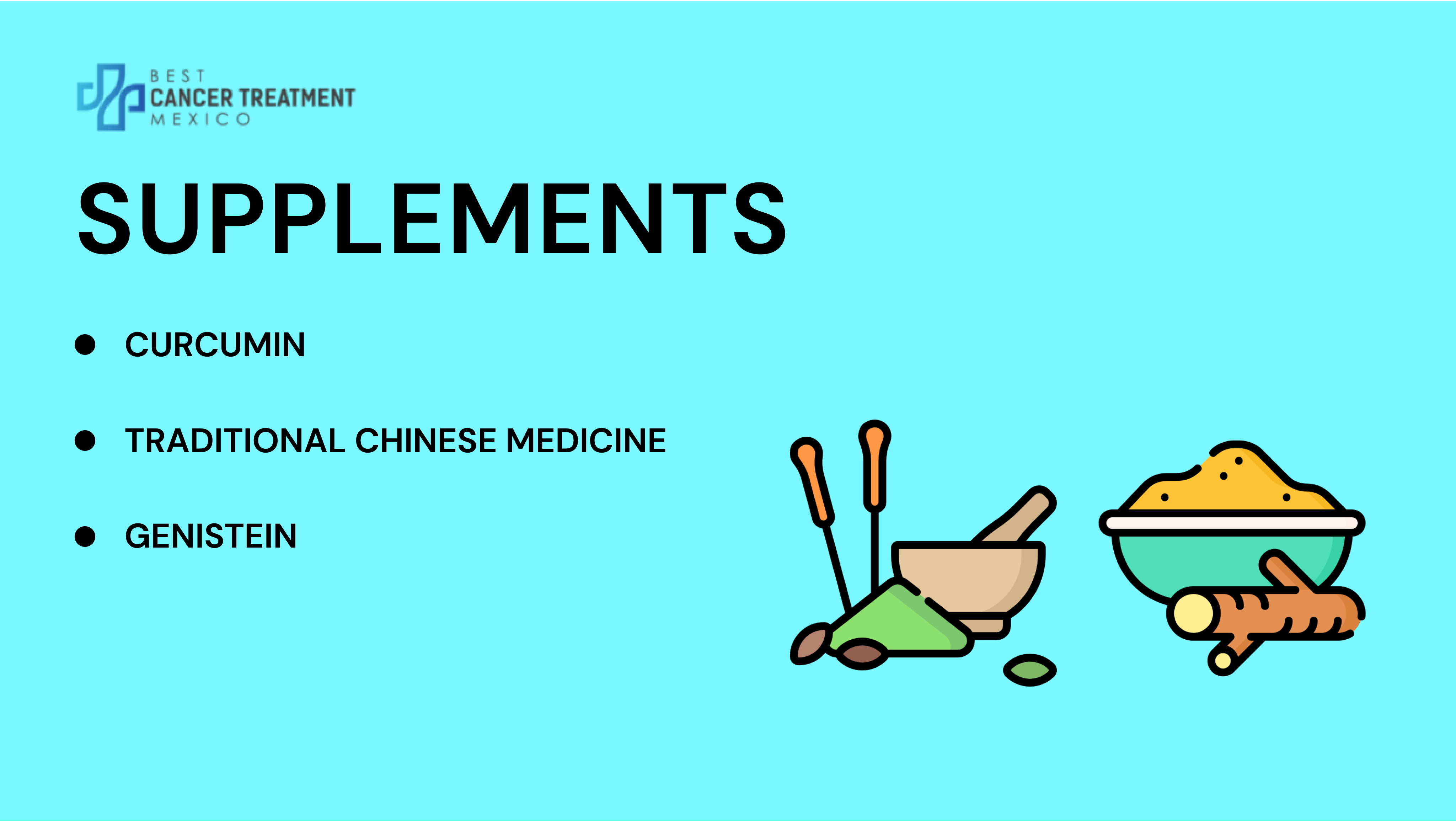 Curcumin is a polyphenol found in turmeric, a common Indian spice.

Polyphenols are a type of antioxidant and are found in a variety of foods (such as certain berries and vegetables).

Antioxidants play a vital role in maintaining a healthy balance of free radicals in our bodies. Free radicals are compounds that play an important role in our body’s health (they are produced by our immune system to fight infection, for example).

However, when free radical levels are too high for too long, it can cause chronic inflammation (or the immune system operating in overdrive) and damage healthy tissue. This is called oxidative stress. Oxidative stress can play a role in causing cancer to form.

Generally speaking, research shows that curcumin can have significant health benefits, including significant anticancer benefits for people with pancreatic cancer. The biggest challenge is developing a highly bioavailable form of curcumin (meaning, more of the antioxidant is available in the blood to be used).

There are various elements to Traditional Chinese Medicine (TCM), which often includes the use of various herbs. TCM has been explored as a possible treatment option for people with a range of cancers, both for treating actual cancer and the signs and symptoms.

One study found that the combination of both TCM and more Westernized approaches to cancer treatment (such as chemotherapy) improved the overall prognosis and survival in people with pancreatic cancer.

However, research also suggests that some herbs used in TCM may interfere with treatments like chemotherapy, so caution should be used when exploring any combination of medications and treatments.

Genistein is a type of flavonoid (also a type of antioxidant) that is derived from legumes (so, certain nuts and beans). It is similar in chemical structure to certain types of estrogen.

Studies have shown that this antioxidant shows some anticancer properties, especially for people with pancreatic cancer. Specifically, it may help regulate certain genes and elements of the cell cycle that could lead to cancer cell death. 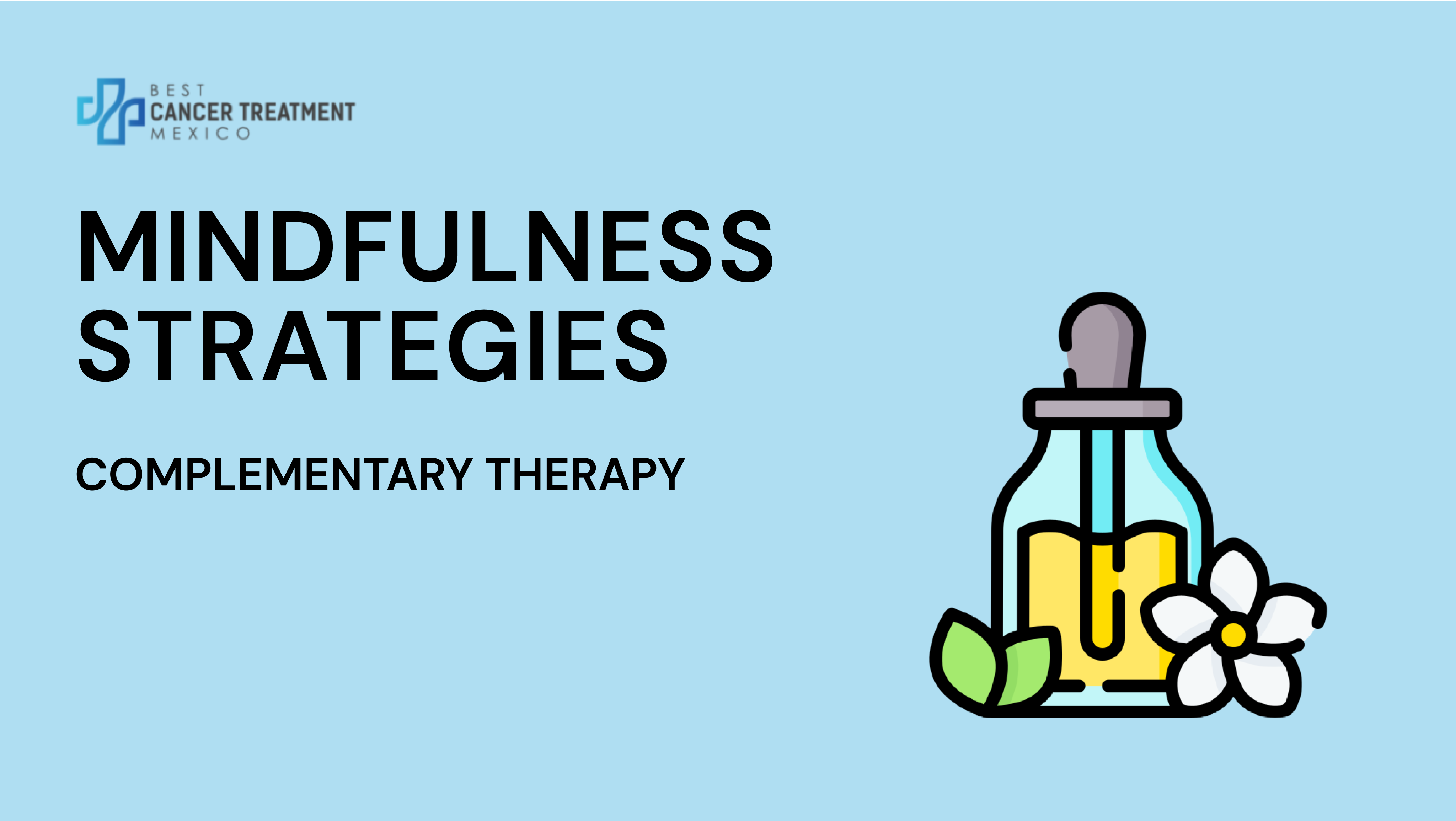 In fact, research consistently shows that complementary therapy is capable of providing this kind of relief to cancer patients.