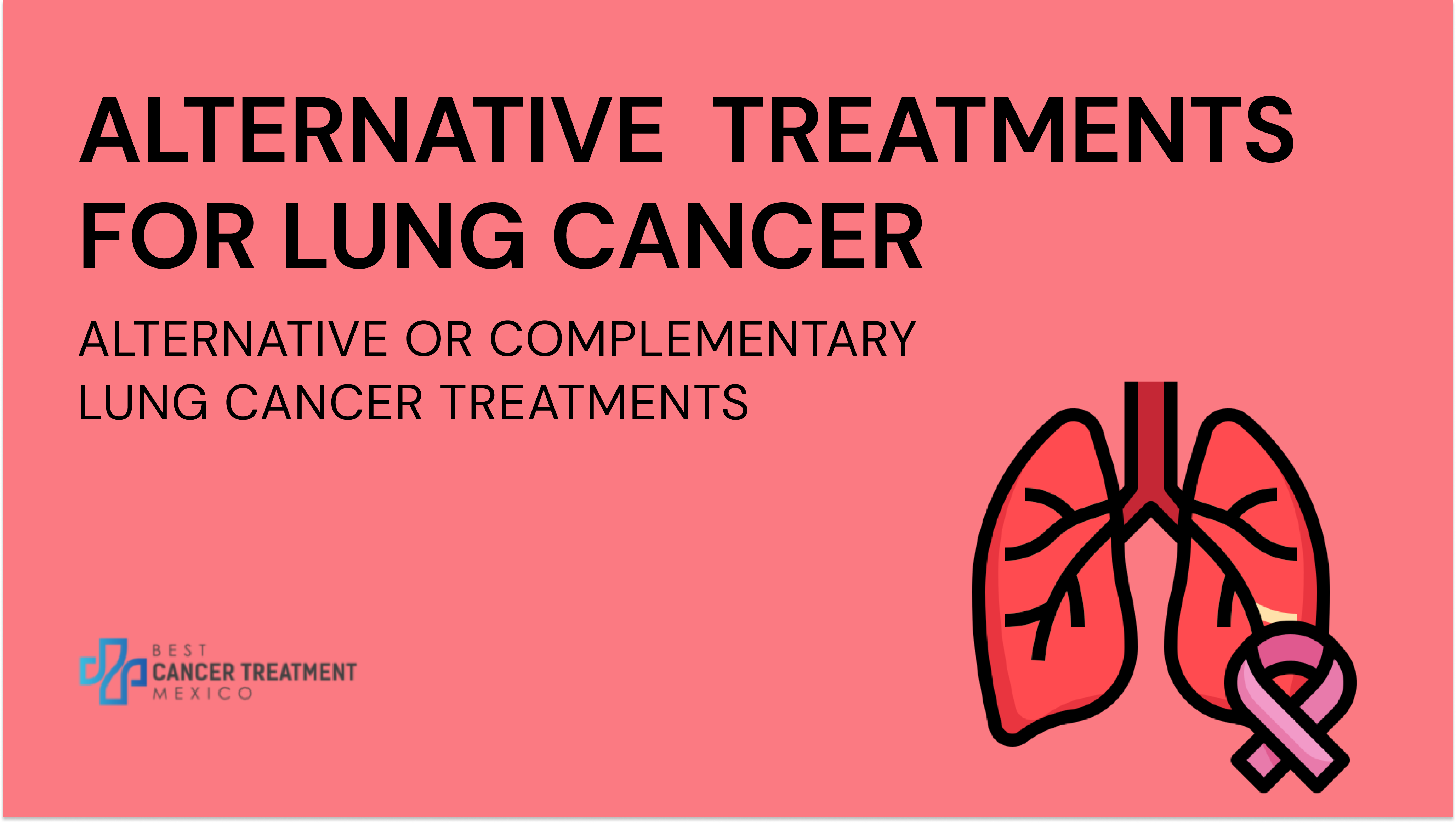 Despite many advances in “standard,” or “conventional” cancer treatments, there are a lot of people turning to other options, including alternative or complementary cancer treatments. It’s well known that chemotherapy and radiation can leave someone feeling incredibly sick and can be hard treatments to tolerate.

That’s why alternative cancer treatments are both being developed and studied and pursued by people with a range of different cancers. This includes lung cancer. And there has been some success. A case study, for example, ,  reported that an elderly patient taking various kinds of alternative cancer treatments (such as hyperthermia treatment, and traditional Korean medicine) remained in stable condition despite refusing standard chemotherapy and radiation treatment.

Here are a few alternatives and complements to standard treatment for lung cancer: 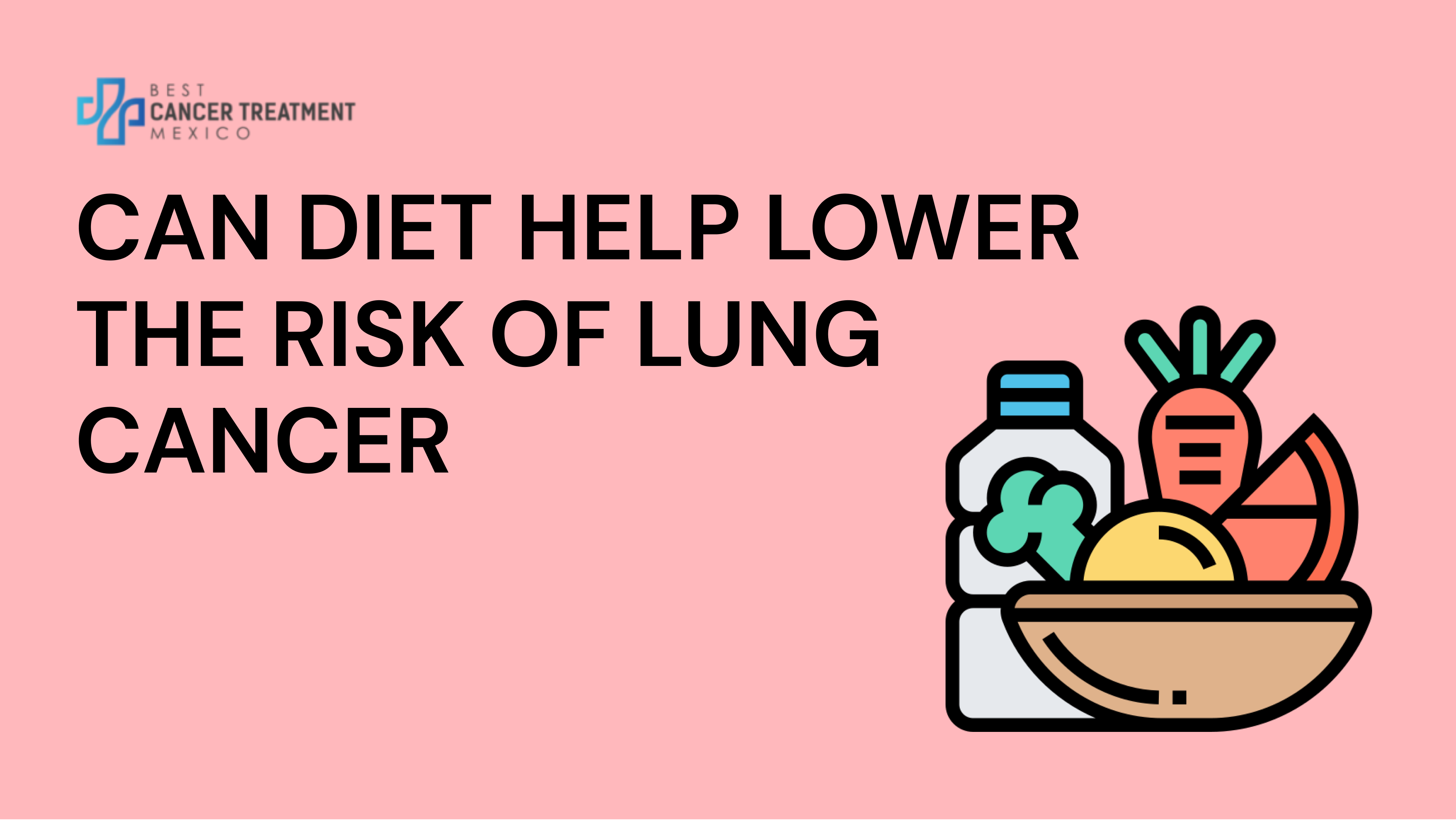 The idea behind many different types of cancer therapy is a focus on helping support the body in the fight against cancer. What we eat invariably has an effect on our overall health, including supporting the immune system so it can better fight cancer. That’s why paying close attention to what we put into our body is a key part of lung cancer treatment.

Specifically, it’s recommended that people with lung cancer focus on a low-glycemic diet; in a nutshell, a low-sugar diet. Excess amounts of sugar can lead to weight gain and increase inflammation in the body, which can make it harder for people to fight lung cancer. This diet can also help lower the risk of lung cancer. 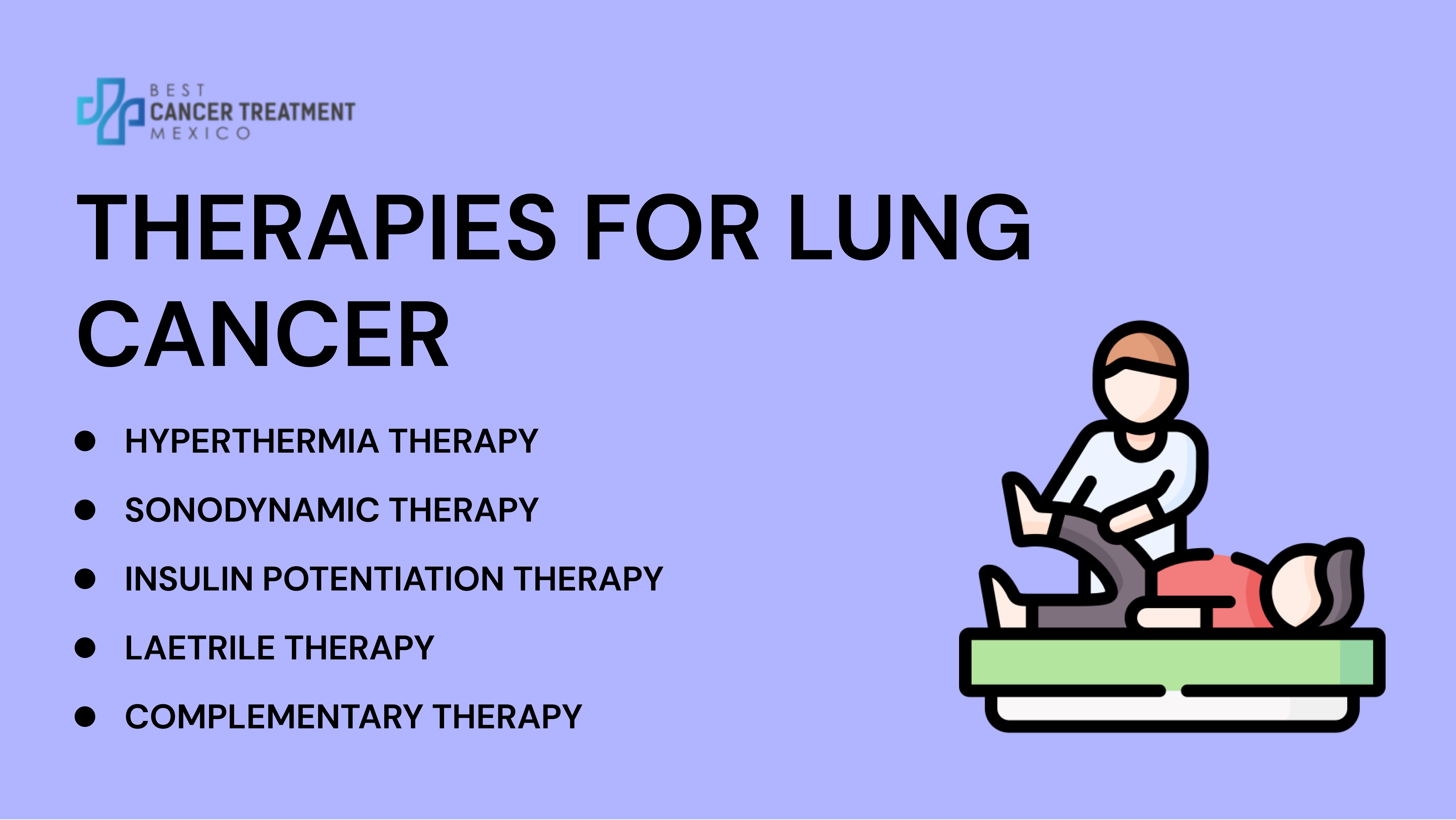 Hyperthermia treatment works by applying the use of heat to destroy cancer cells, usually by wrapping someone in hot blankets or placing them in a hot chamber. Heat can affect changes in and around cells at a number of levels. For example, it can cut off oxygen supply or even make the environment around cancer cells more hostile. These changes can make it easier for other therapeutics (such as chemotherapy) to destroy cancer cells.

There are different ways to produce heat for a therapeutic effect, and they generally tend to focus on local (specific) areas of the body, regional (such as different organs), or whole body approaches.

Sonodynamic therapy uses ultrasound waves to target and destroys lung cancer cells. Prior to receiving ultrasound waves, people with cancer usually take certain drugs that can attach to certain tumor cells. That way, when the ultrasound is activated, it activates the drugs near a tumor.

Insulin potentiation therapy was first invented in 1932 by Dr. Donato Perez Garcia in Mexico, though it was not originally designed for the treatment of cancer. That theory came later. In fact, it was initially formulated to treat syphilis in the United States.

Cancer cells have significantly more insulin receptors on their surfaces than healthy cells, so they are better at competing with healthy cells for food, especially glucose. Cancer cells are able to get more nutrients and continue to grow and replicate.

Laetrile therapy uses a partially synthetic version of amygdalin to target and kill cancer cells by activating programmed cell death. Amygdalin is found in the pits of many types of fruit, such as cherries and peaches, and converts to cyanide when digested.

Unfortunately, there is still very little evidence regarding the effectiveness of laetrile therapy as a cancer treatment. In fact, many of these studies have been conducted either in animals or in vitro, which means cells were studied outside the human body to learn about laetrile’s effects. As a result, there is a need to know more about how it affects cancer cells in the human body.

Some studies, however, have shown that laetrile can have positive effects on certain kinds of cancer, such as prostate, cervical, breast, and kidney cancer, among others.

Several treatments exist to help people manage the side effects and reactions to standard cancer treatment. These include options like acupuncture and massage therapy. Treatment with Traditional Chinese medicine, for example, has proven effective at helping boost a patient’s immune system and minimize the severity of reactions to chemotherapy.