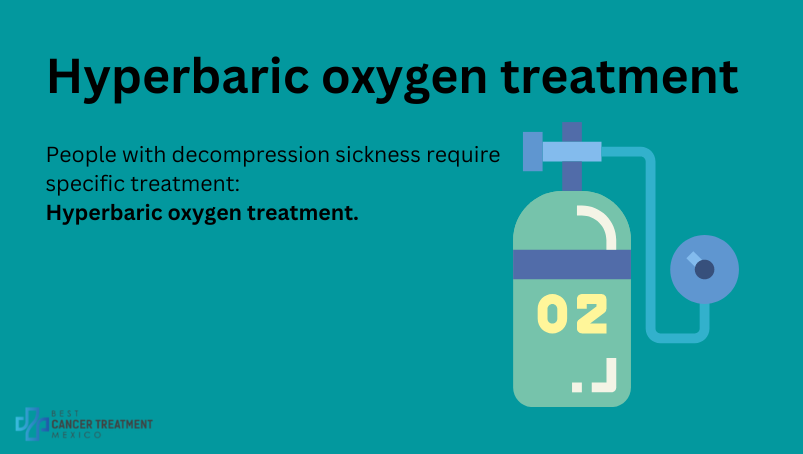 If you’ve ever thought about scuba diving (or, perhaps, you’ve gone scuba diving before!) you’ve
probably heard of the dangers of decompression sickness. This condition occurs in divers who
travel from deep depths to the surface too quickly, causing nitrogen in the blood to form bubbles
due to increased amounts of pressure. People with decompression sickness require specific
treatment: hyperbaric oxygen treatment.

What’s this got to do with cancer? In turns out, researchers have explored the use of hyperbaric
oxygen therapy as a potential cancer treatment. In a time where the most common, traditional
cancer treatments either fail or cause uncomfortable side effects, people are searching for
something different. That’s why new treatments are needed, and why people are turning to
existing treatments that could be repurposed for cancer treatment.

Keep reading to learn more about hyperbaric oxygen therapy and how it could be used as a
cancer treatment.

What is hyperbaric oxygen treatment? 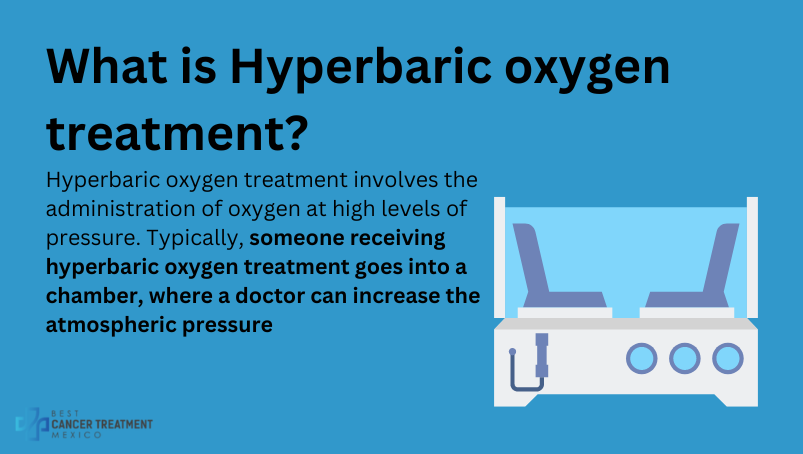 The goal behind hyperbaric oxygen treatment is to use the high pressure environment to help
the lungs absorb more oxygen. More oxygen in the blood can be a positive: for example, it helps
stimulate the growth and release of things like stem cells, all of which can play a role in helping
address damage to the body or even infections.

How does hyperbaric oxygen treatment work for
cancer?

Cancer has a unique relationship with oxygen. While boosting oxygen levels in the body can be
helpful for normal cells, cancer cells work a little differently. In everything they do, they consume
more than they need. They hog all the nutrients, starving other cells. They also consume a ton
of oxygen. This can deplete the oxygen levels around them, leaving them in an oxygen-deprived
environment. Surprisingly, though, cancer cells don’t always die off in this environment, where
normal, healthy cells would.

In fact, cancer cells can even become resistant to treatments like chemotherapy when they are
deprived of oxygen. This is called hypoxia. This means low oxygen environments can help
cancer cells thrive. 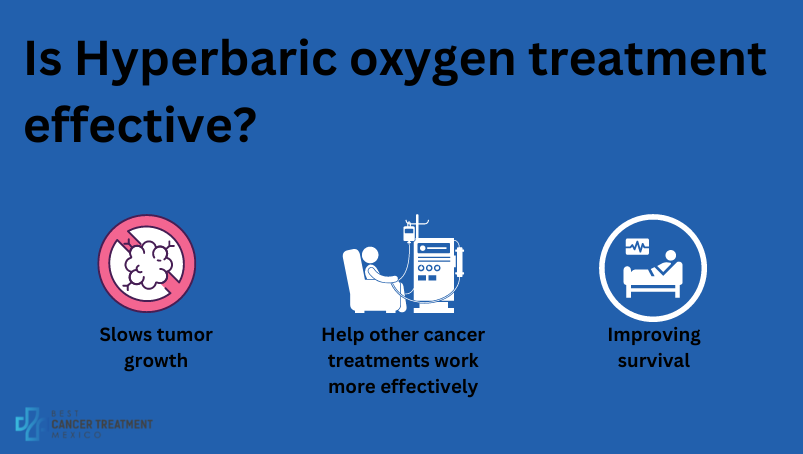 It appears the jury is still out on that question, though some promising evidence has emerged in
recent years.

So ultimately, hyperbaric oxygen treatment may be an effective way to support other cancer
treatments you are taking, rather than being a cancer treatment on its own. More research is
needed, however. 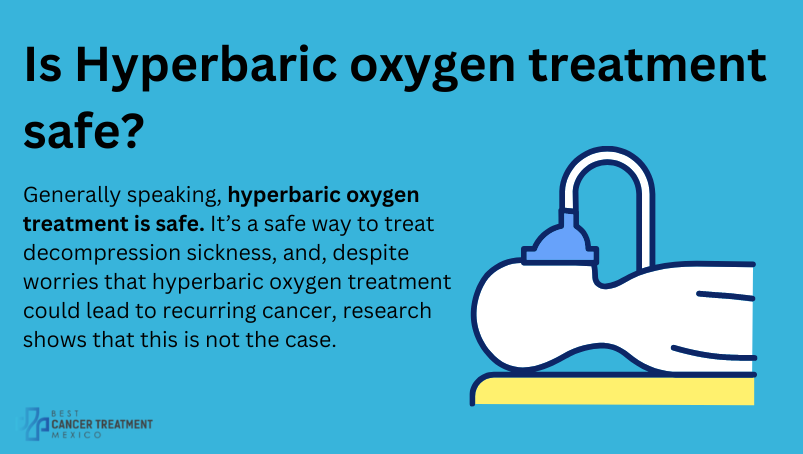